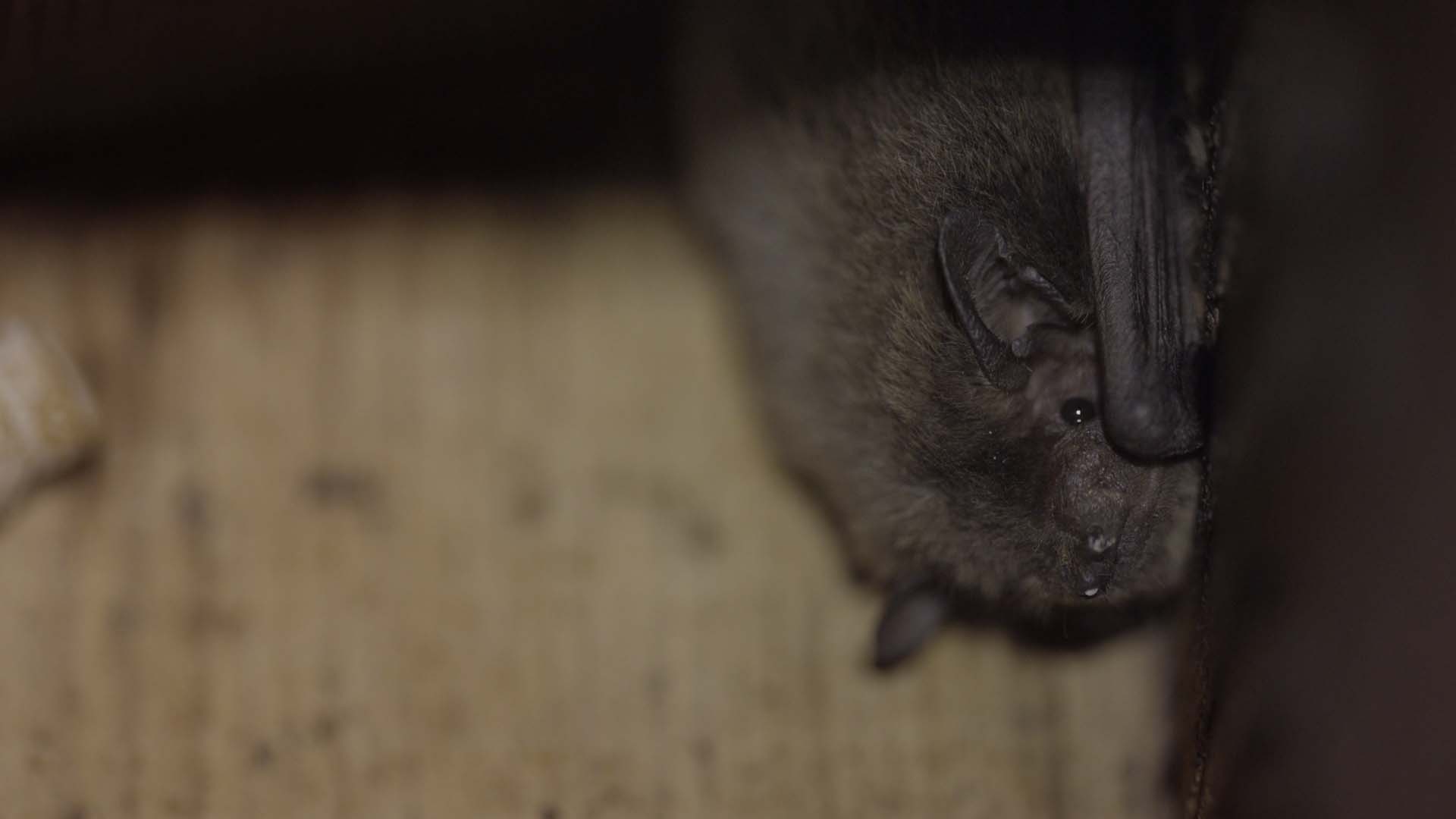 The bat is an unknown, strange and even frightening animal. In the collective imagination, bats are only good for haunting our attics, barns or caves. The Nathusius’ pipistrelle bat makes a long migration every year: it leaves its summering grounds in the north of Europe, especially in the Baltic States, and reaches Western and Southern Europe in just a few weeks to spend the winter. It’s amazing to think that this small flying mammal weighing barely eight grams can travel more than 2,000 kilometers, and this European bat even holds the record for the longest migration route for a European land mammal.

The migration of this discreet little traveler is surprising in itself. Our bat migrates to escape the rigors of winter in Northern Europe, but also to reproduce! The migration of the Nathusius’ pipistrelle is thus practically the only time when males and females of this species will meet. And the migration routes will be as many “love highways” where the female pipistrelles will mate throughout their journey to the South. Even more surprising, once they have reached the end of their journey, the female pipistrelles will enter into hibernation, but will still not have started their gestation.

It is only when spring returns, when conditions are again favorable, that the females will fertilize themselves and start their return migration to give birth to their young.Among the dangers threatening the pipistrelle during its migration, a completely unforeseen and unprecedented peril stands in front of this small nocturnal traveler: our wind turbines. Scientists from all over Europe are working together to better understand how pipistrelles migrate and to better protect them. How can this tiny bat accomplish its perilous odyssey every year?

To unravel the secrets of the pipistrelle’s journey, we must travel across Europe to meet this small and still mysterious animal. 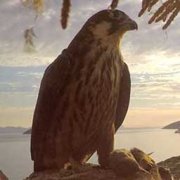 Secret Migrations
From the same director: