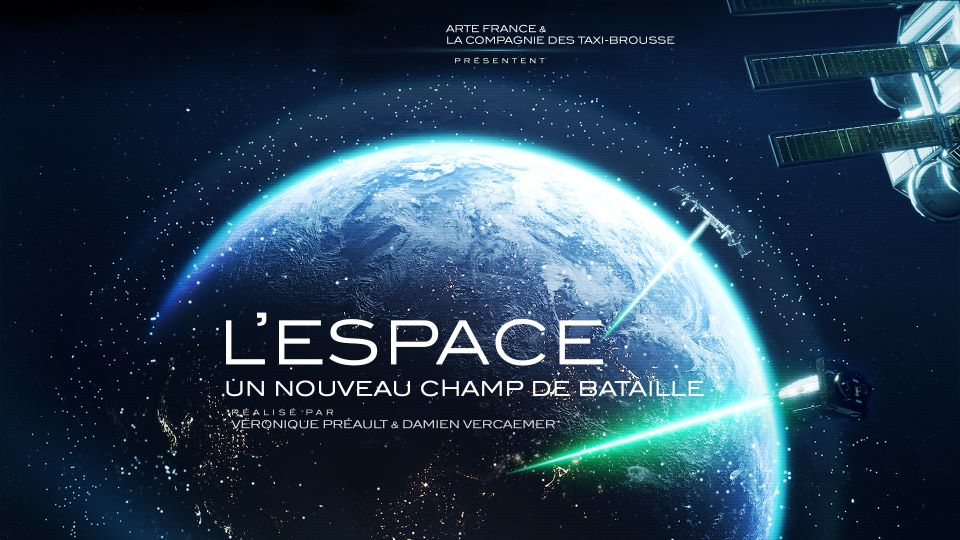 Space is becoming a battleground between nations, a new territory where terrestrial geopolitical rivalries are expressed. The latest event: in November 2021, Russia fired a missile from the ground, destroying a disabled Russian satellite and threatening the International Space Station.
Demonstrations of force, espionage, harassment, tensions have been growing, out of sight, for 15 years.
During the Cold War, the Soviet Union and the United States had clashed on this ground. China has since confirmed that the challenge to American domination is now also played out in Space.
After the creation by Donald Trump of the “Space Force” in 2019, branches of the Army dedicated to Space have appeared in France, Germany, England, India … they are preparing to face new threats.
In exclusivity, the film unveils the face and missions of these staffs in charge of ensuring Space Defense. General Jay Raymond is the Chief of Operations of the American Space Force. American space resources have become strategic for the military as well as for citizens in their daily lives…
France is the first European country to have decided to put space defense on the political stage, by committing to the renewal of its military satellite fleet. The French Space Command, headed by General Michel Friedling, asserts the will to respond in case of attack. In Germany, a division was created within the Air Force, headed by General Klaus Habersetzer.
Alliances were formed, where the American superpower increased its surveillance and action capabilities tenfold, in fear of being left behind. An arms race is underway, with nations demonstrating that they have acquired the military capabilities necessary to respond to an attack. Are there really weapons in space? Are lasers ready to fire on enemy satellites? Is an escalation underway that would threaten world peace?
Star Wars didn’t happen during the Cold War, but the specter of space conflict now looms over our heads. 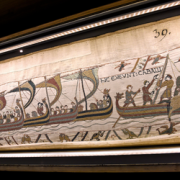