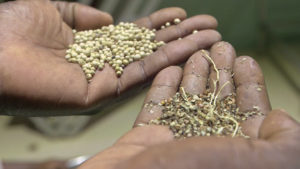 will be broadcast Tuesday July 16 at 8pm on Canal plus Afrique. 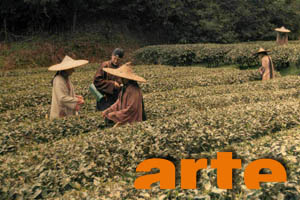 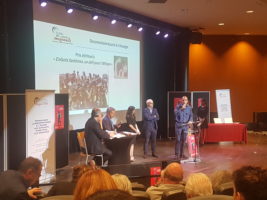 On June 20, the association Enfance majuscule awarded programs broadcast on French channels that advance the rights of the child. We are very pleased to have won the prize for the best documentary shot abroad at this ceremony for our film “Ghost Children”. 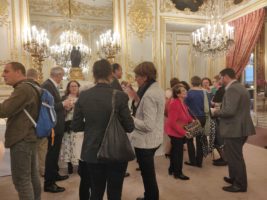 “Ghost children” at the National Assembly

On Tuesday, June 11, a screening of our film “Ghost Children: A Challenge for Africa” was organized at the National Assembly in the presence of Laurence Dumont, Member of Parliament for Calvados, as well as our partners at LCP, Organisation Internationale de la Francophonie, and the ANF. 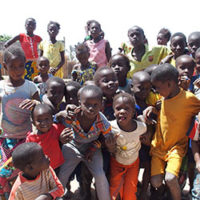 On 30 April, a debate on the issue of ghost children was held on the RTS1 Senegal channel at the initiative of UNICEF, and an excerpt from our film “Ghost Children” was broadcast on this occasion.

“Moon wars” and “Ariane, the French challenge” are in the official selection of the Reunion Island Scientific Film Festival, which will be held from 26 April to 11 May 2019. The films will be screened for 2 weeks. 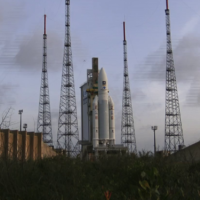 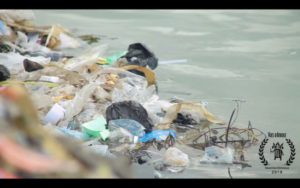 “The plague of plastic bags” at Vues d’Afrique festival

Our film “The plague of plastic bags” Directed by Thomas Raguet and Candice Atondeh was selected for the Vues d’Afrique festival in Montreal and will be screened on Saturdays, April 6 and 13, 2019 at the Cinémathèque québécoise. 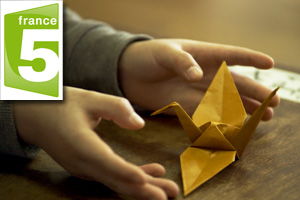 We are very pleased this year to see the 2019 Documentary Export Prize awarded to Lucky You for the distribution of our film the origami code.

This prize, awarded by TV France International, rewards the distributors whose programmes have sold best in the Documentary category.

“Distributing a program on applied mathematics was not an easy task. Beyond the fascinating subject, the commercial success of “Un monde en plis” is also the result of a very close collaboration between the sales team and the producers of the program. This has led to the creation of various packages for the French, German and international markets”. 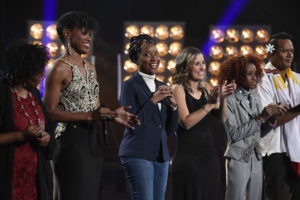 Final of the 1st season of “Ziktruck”

After 77 hours of programmes and more than twenty hours of live coverage on the entire network of the 1st, FranceO, and TV5 Monde, Ziktruck’s 1st season ended in style with a 140-minute programme that named Lyncia, candidate from French Guiana, as the overall winner of the programme, which will have auditioned more than 950 candidates in the French overseas territories 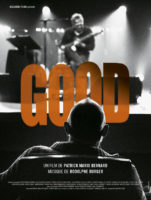 Release of the film “Good” directed by Patrick Mario Bernard

“Rodolphe Burger is a free musician, complex but accessible, without taboos, he mixes with others without ever getting lost on the way. He is a man who shares everything, including the stage. Including his friends and there are many of them, poets, writers, rockers, painters and philosophers… Rodolphe Burger has great power, he can transform you into a musician or an artist even when you are not, and you join his family. His talent is unique, essential. The film shows him at work, also a little bit in his life, the one he has accepted to share with the same generosity. I spent time with him, we didn’t know each other, and we became friends. I found myself telling him one day, I’m going to film you for the rest of my life. ” Patrick Mario Bernard 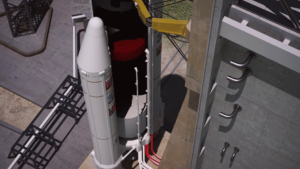 will be broadcast this Thursday, October 18 at 8:50 pm on RMC Découverte.