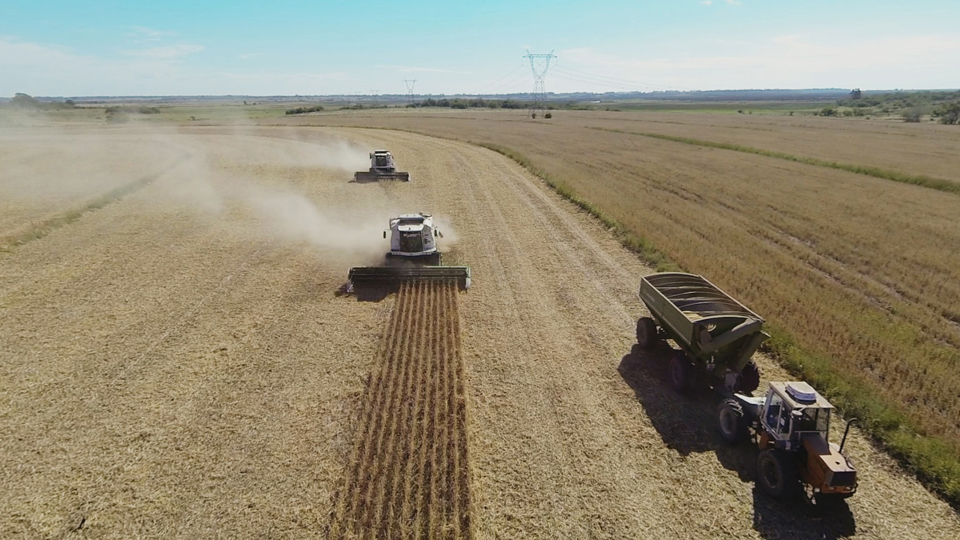 A political-scientific thriller on GMOs, to unravel the true and the false, and to enlighten a crucial debate for the future of the world food as for the preservation of the public health and the environment. For twenty years, GMOs have been spreading all over the planet: genetically modified organisms; plants in particular, whose genetic material has been transformed by scientists, in particular to try to improve their yields. Soybeans, maize, cotton, rapeseed … GMOs now cover more than 10% of the cultivated land in the world. But they are also the subject of a very strong challenge. In Europe, public opinion, for the most part, does not want transgenic crops. Around the world, citizens are worried about the risks of GMOs: not only for health, but also for the environment and for farmers. They denounce the grip of seed giants and pesticides, like the American Monsanto. Disaster announced for some, major progress for others … the global controversy between the anti and the pro-GMO has made the debate passionate, and sometimes illegible, polluted by false arguments, which are only science in appearance. How to disentangle the true from the false? Where is the truth about GMOs? Filmed in 11 countries on 4 continents, the film explores all issues related to GMOs, and opens the doors, generally closed, manufacturers of transgenic plants and animals. 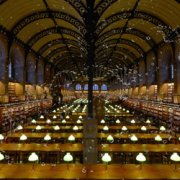 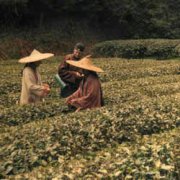